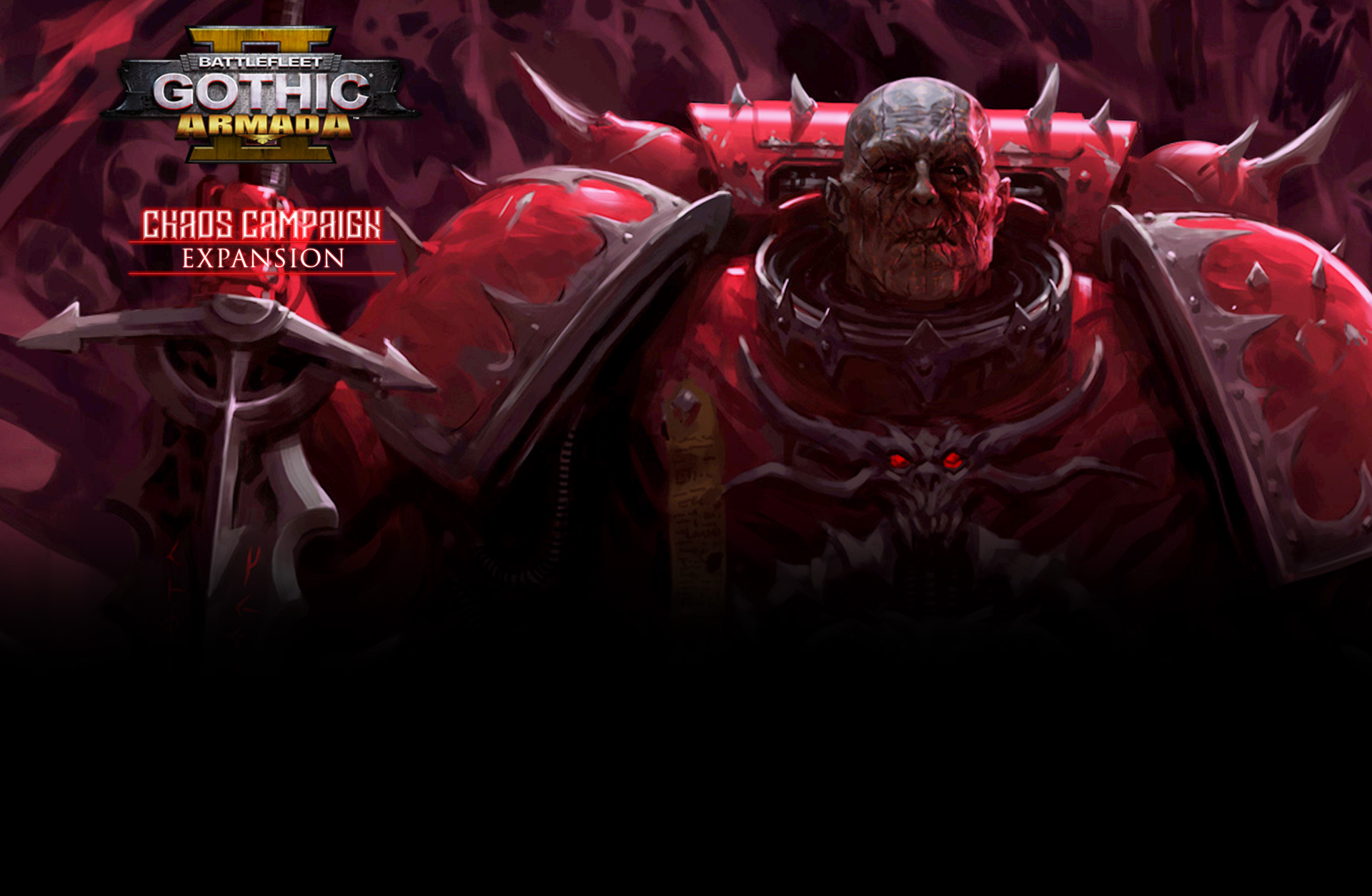 NOTICE: Requires the base game Battlefleet Gothic Armada 2 in order to play. Activation key must be used on a valid Steam account. Requires internet connection.

Cadia has fallen, but this is just the start of your Black Crusade. At the head of a fleet of Word Bearers, the most fervent servants of the Ruinous Powers, Malos Vrykan begins his campaign of chaos and destruction across the Aegis Occularis. His path is yours, how will you bring the galaxy to its knees? 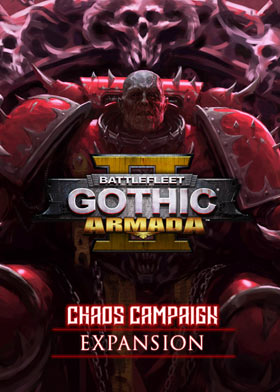